The art of dress 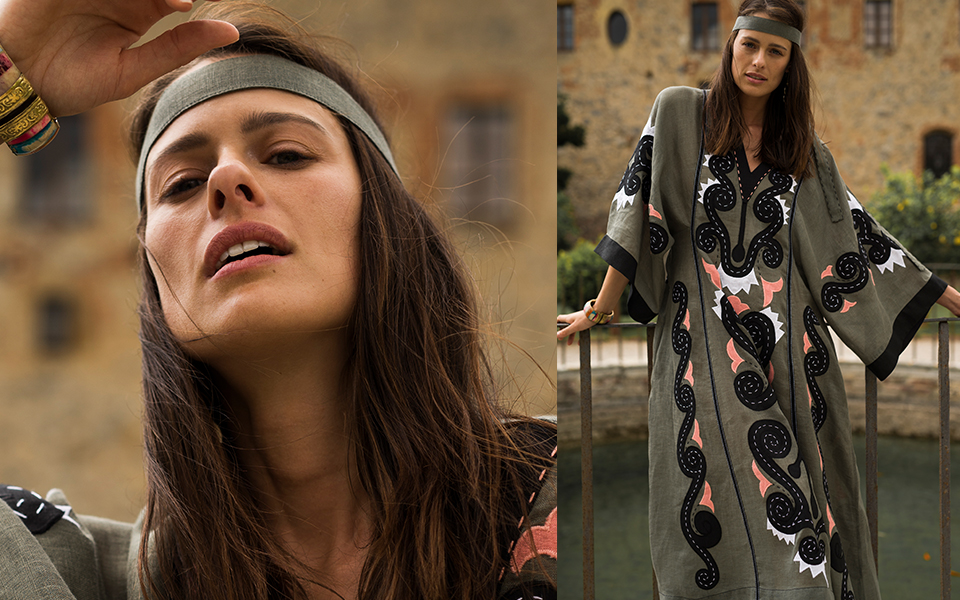 The ‘Gondwana’ collection arises from the National Geographic
documentary ‘Planet Earth’ which theorises the formation of Earth as we
know it. ‘Gondwana’ is a reflection on Cosmogony. Life is a dichotomy of
constant creation and destruction, depicted by My Sleeping Gypsy as
though a folk fairy tale. 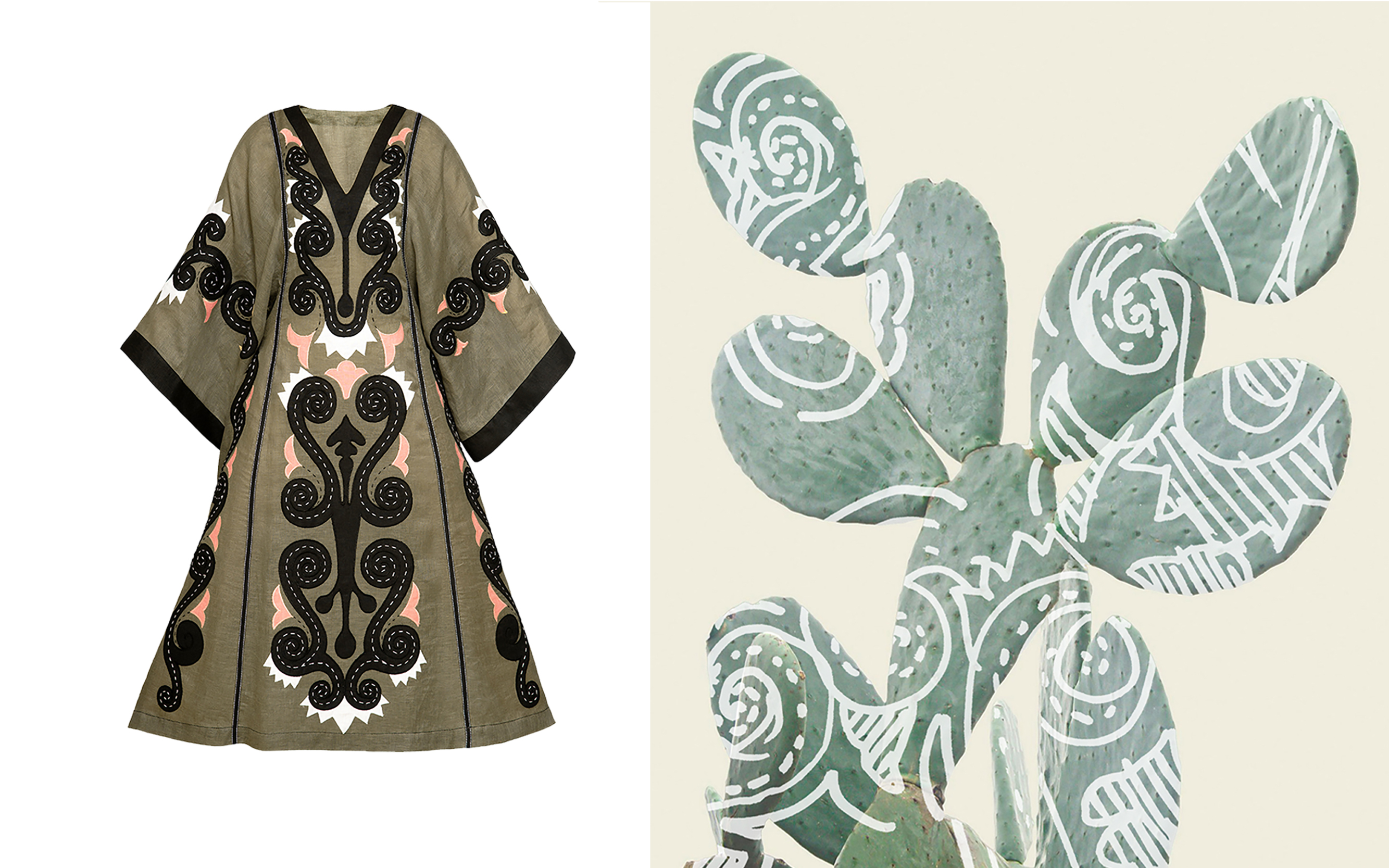 According to the Giant Impact Hypothesis,

know it), the debris gathered around Earth to form the Moon.

reformation is imbued in each garment, featuring circles of appliqué in

the Theia dresses, circular satin-stitch embroideries in the Gaia dresses. 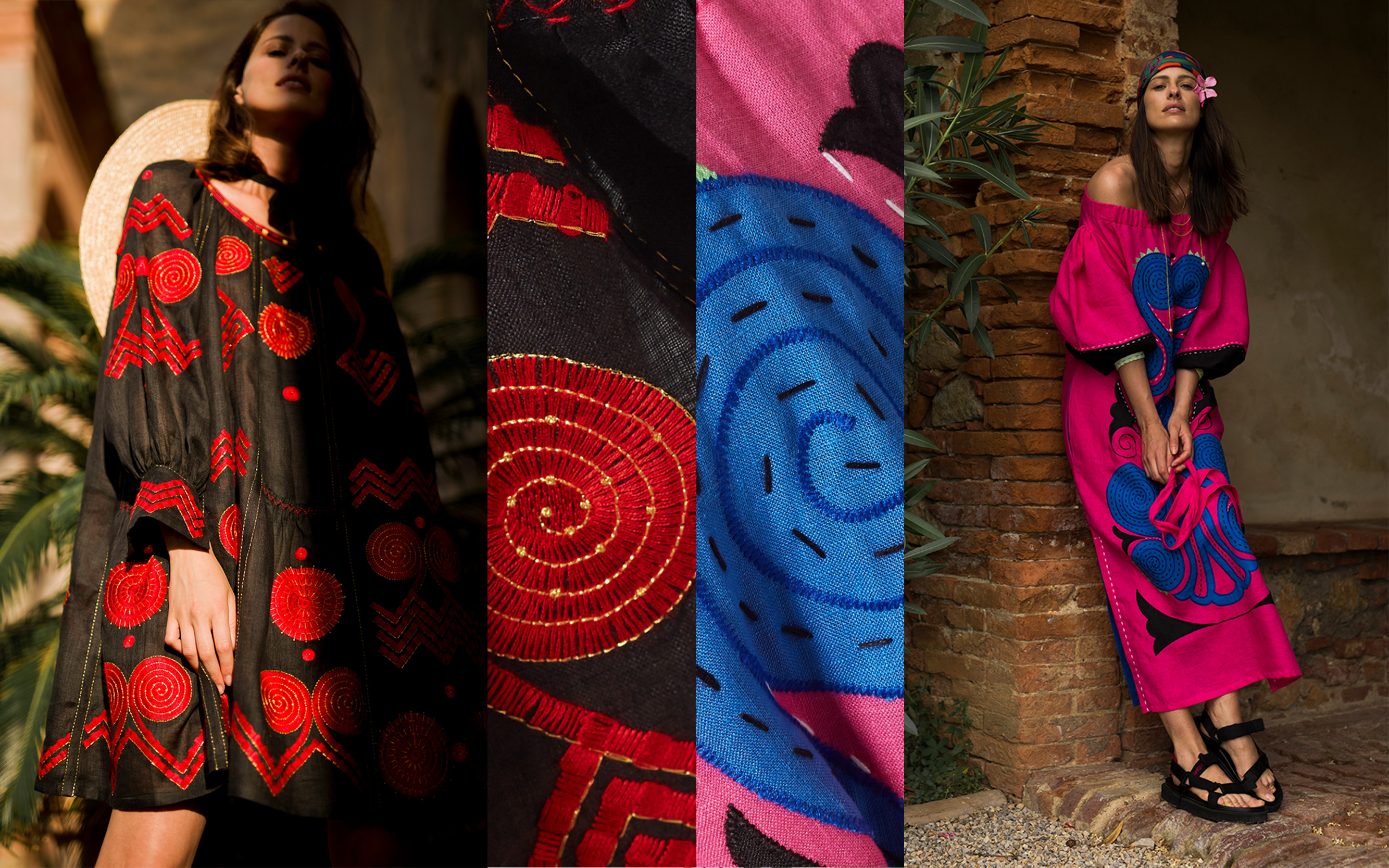 Our planet Earth went through creation and destruction of

supercontinents such as Gondwana and Pangaea.

These ideas are represented in the cuts and decorative patterns of our ‘Gondwana’ Collection. 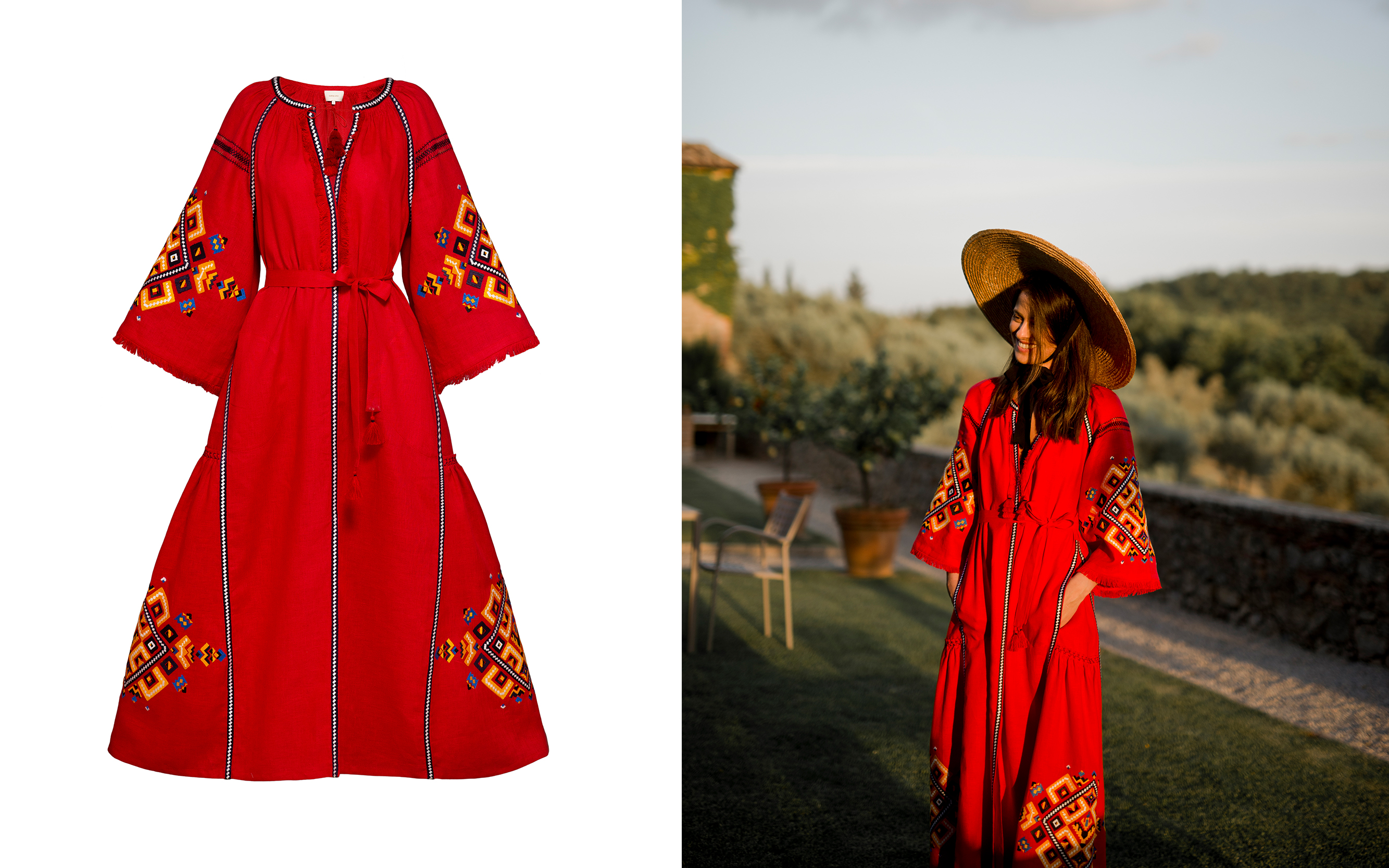 The portrayal of ‘woman’ is also central to this collection, the placement

of symbols within the embroidery and appliqué refers directly to the

to our Mother Earth. 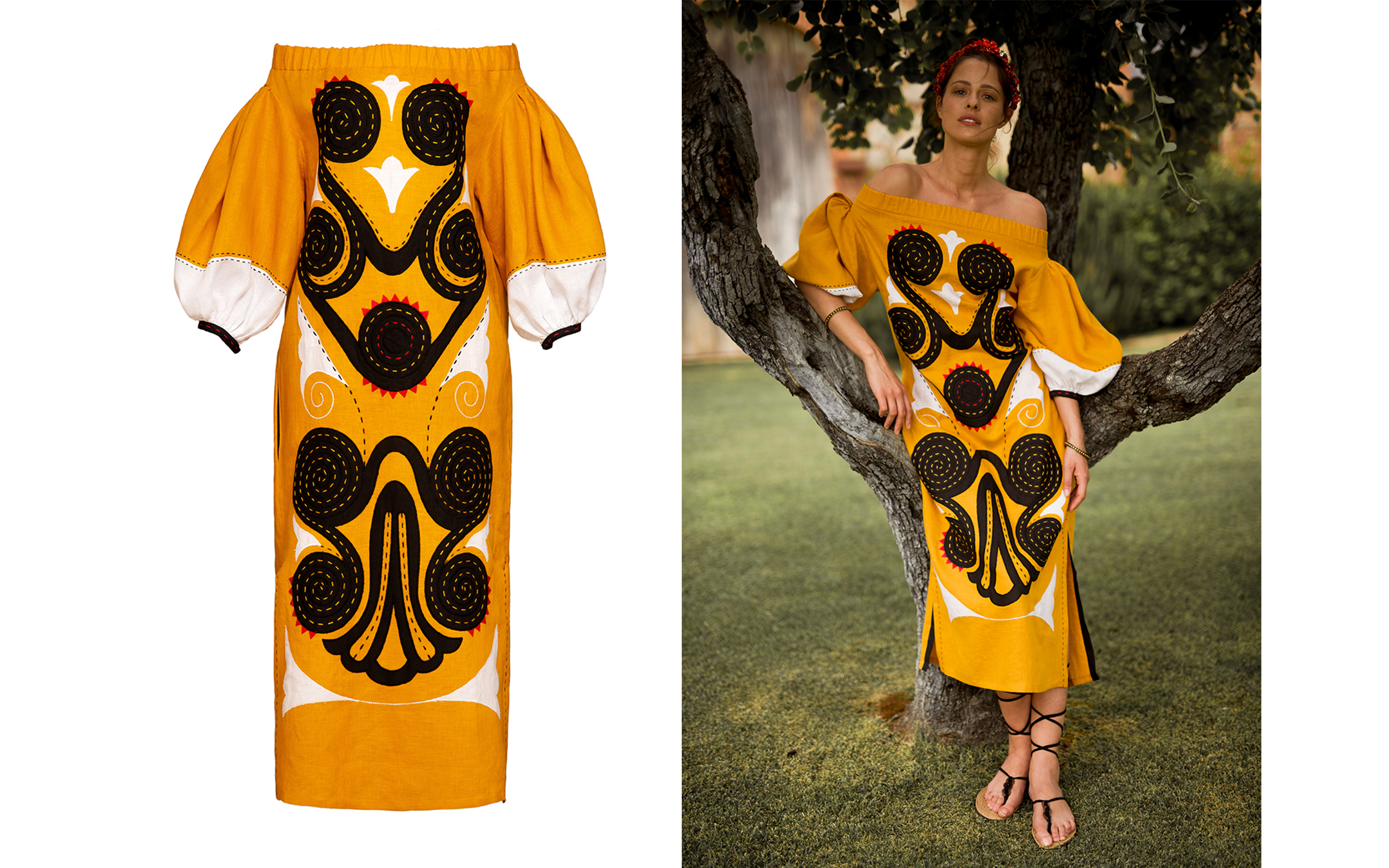 metallicbeads placed throughout the embroidery add a new dimension of luxury.

The collection is sourced and constructed using local linens and threads.

Sleeping Gypsy uses a non-toxic approach to production and maintains

Product featured in this article